Pre-Order Your Copy of Daisy Today! 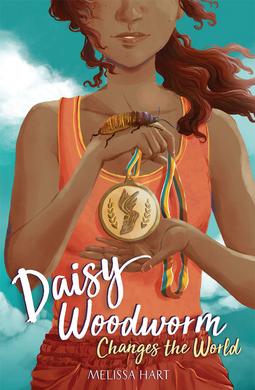 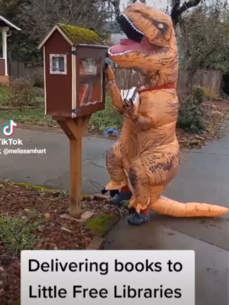 HOW TO WRITE & PUBLISH PERSONAL ESSAYS IN MAGAZINES & NEWSPAPERS

An online asynchronous workshop with Melissa Hart, contributing editor at The Writer.

This inspiring & supportive 8-week course offers everything you need to start publishing personal essays in magazines and newspapers. Build your platform, earn a paycheck & create a community.

Watch my free webinar on the subject below.​​​​​

​I'm an Oregon-based author, journalist, public speaker, and instructor for the MFA in Creative Writing program at Southern New Hampshire University. My essays and articles have appeared in The New York Times, The Washington Post, CNN, The Boston Globe, The Chicago Tribune, The Los Angeles Times, Real Simple, Orion, High Country News, The Rumpus, Brevity, Woman's Day, The Advocate, Parents, The Chronicle of Higher Education, Hemispheres, and numerous other publications.

I'm a contributing editor at The Writer Magazine, and I speak frequently at K-12 schools, writing conferences, libraries, universities, and bookstores. I grew up near Los Angeles with my younger brother, who has Down syndrome. I live in Eugene with my husband and teen daughter, where I love to run and hike long-distance, cross country ski, kayak, cycle, cook, and roam the Pacific Northwest as an amateur naturalist.

​ When 13-year-old amateur entomologist Daisy gets an assignment to “change the world,” she’s determined to help her older brother, Sorrel—who has Down syndrome and adores Special Olympics and men’s fashion--fulfill his dream of becoming a YouTube celebrity.

The catch?If their overprotective parents find out, Daisy won’t be able to change anything.

Watch my interview on New Day      Northwest in Seattle

Listen to my interview on "The

Perks of Being a Book Lover"

Watch my interview about fighting